Crif – How to read data, deletion and title search

Crif - How to read data, deletion and title search

Banks have access to CRiF in order to consult a person’s position and subsequently decide whether to provide a loan or a loan.

How to read data in CRiF

The data relating to the financial situation of individuals are deposited in the Financial Risk Center.
Banks and financial companies have access to CRiF in order to consult the position of a person and subsequently decide whether to disburse a mortgage or a loan.

This financial position must be clean, or there must be no such conditions, or reports in crif, for the credit not to be disbursed.
In the event of a delay during a credit report, the crif notification of the first delay is made visible on the SIC only in the event of non-payment of installments for 2 consecutive months (or 2 installments).

15 days before sending the report to the SIC, the credit institution will send the debtor a report that will notify him of this delay and which will be reported. This is because, in the event of a mistake and providing for the clarification of these or for the balance of the installments late, the CRiF reporting is avoided.

The reporting of any delays subsequent to the first occurs monthly through updates sent by the credit institution to the CIFR.

But let’s get to the heart of the crif analysis of the various items that we find in the CRiF documents:

leggi Anche: The crime of misappropriation Examples of inheritance and spouses

In the cases of reports crif ‘C’ assigned credit, ‘S’ bad debt or ‘P’ loss, the number of unpaid installments will not be reported, therefore the indicated data will be 0;

Crif numbers range from 0 to 9 for a maximum number of 12 (corresponding to the last 12 months since the update date).

Other reports in crif

OTHER CIF REPORTS: any CIFR reports on the status of the loan are reported. These are expressed in letters; if there is a dash ‘-‘ it will mean that there are no reports.

Crif letters can be:

Maximum number of installments with delays in crif

to understand this status, see the list reported under OTHER SIGNALS;

Month from which payments are regular in crif

indicates the month in which the outstanding positions were regularized.

Loan and loan data in the CRIF credit information system is automatically deleted, without the need for specific requests. The cancellation times are established by the Code of Conduct and change according to the type of data.

below is an example of a Crif search 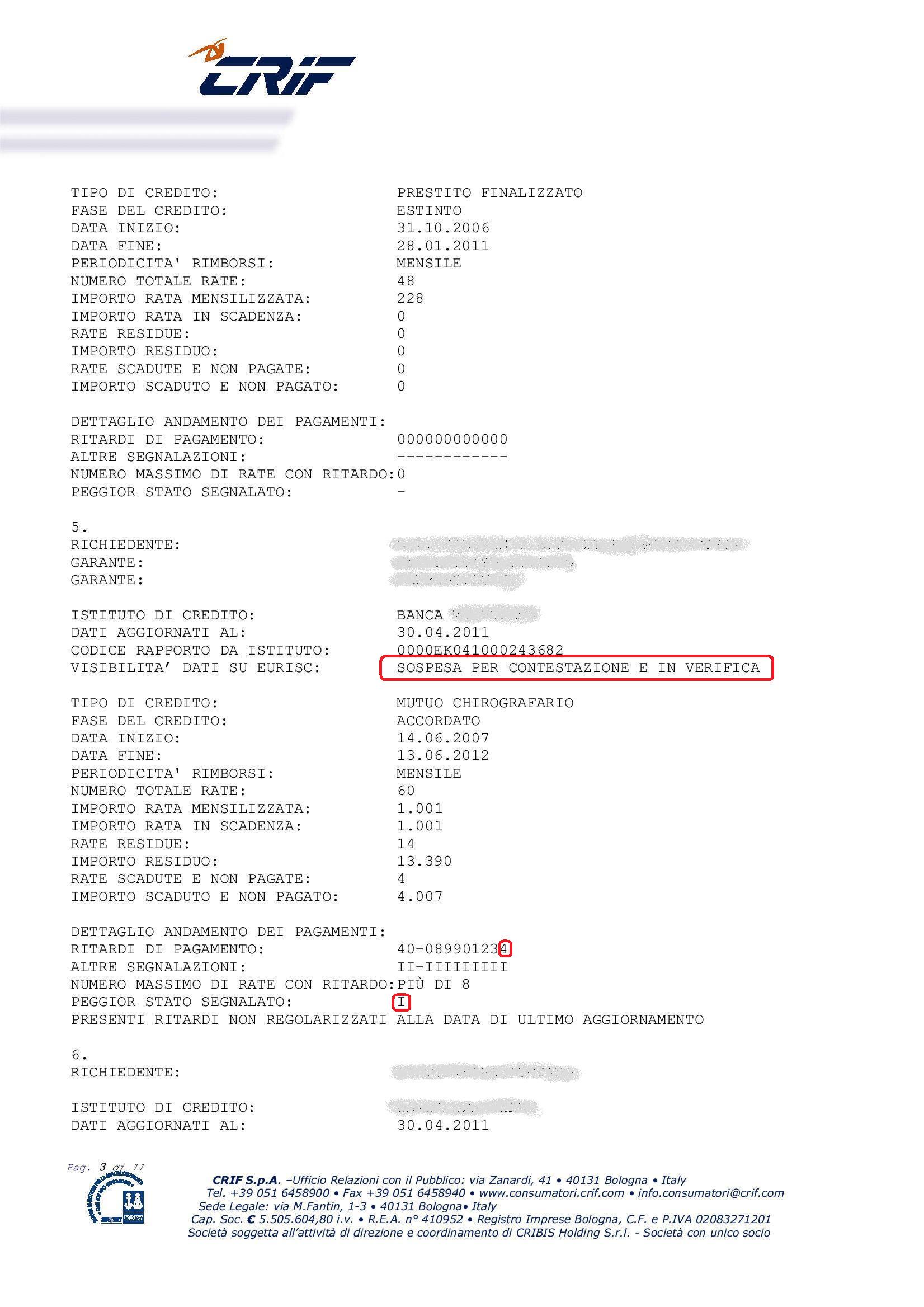 The request for your Crif data is made directly online through the website-> https://www.modulorichiesta.crif.com/consumers/Persona.aspx

Using the same Crif request form, following the easy instructions, it is possible to request the document that will be sent in digital format via pec.

For years, our studio has been dealing with appraising and verifying the data in crif of companies and individuals. If you need it, I am attaching it in a private email, some files that report various financing situations and reporting in crif.

How to read data in CRiF 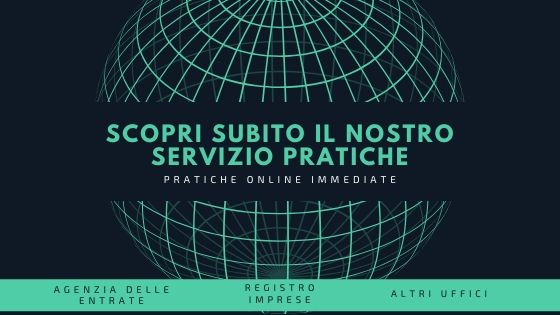 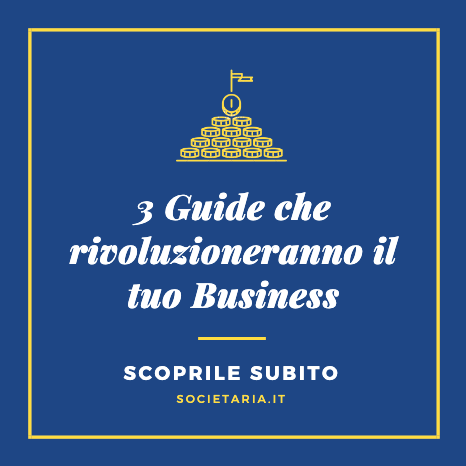 Gallery image with caption: The crime of misappropriation Examples of inheritance and spouses

Gallery image with caption: Hotel Tax Credit: Here is the extension until 2020

Gallery image with caption: Production bonus – How it works and taxation

Gallery image with caption: Due Diligence: Type and Tax